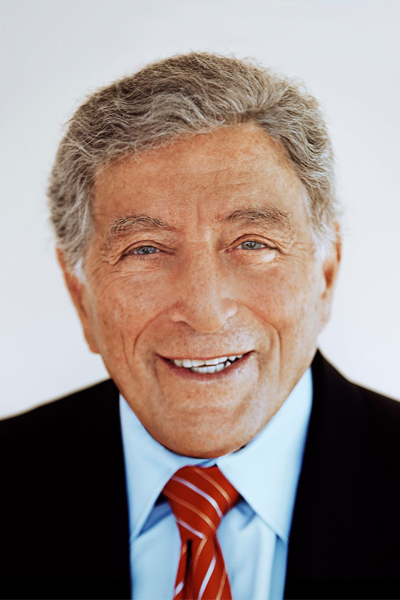 Tony Bennett may have left his heart in San Francisco in 1962. It doesn’t matter: He remains in the hearts of countless fans all over the world who just happen to be seniors his age and youngsters of the MTV Generation.