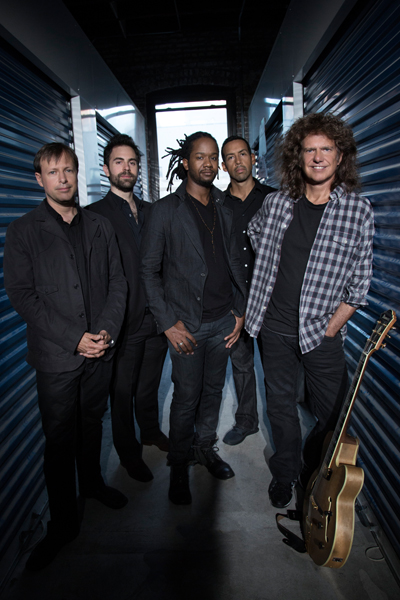 Named “2012 Guitarist of the Year” in Downbeat’s Readers Poll, Metheny reinvented the traditional “jazz guitar” sound for a new generation of musicians, utilizing new technology, and he continues to evolve the improvisational – and sonic – potential of his instrument. Metheny has spent most of his life on tour, averaging between 120-240 shows a year since 1974.