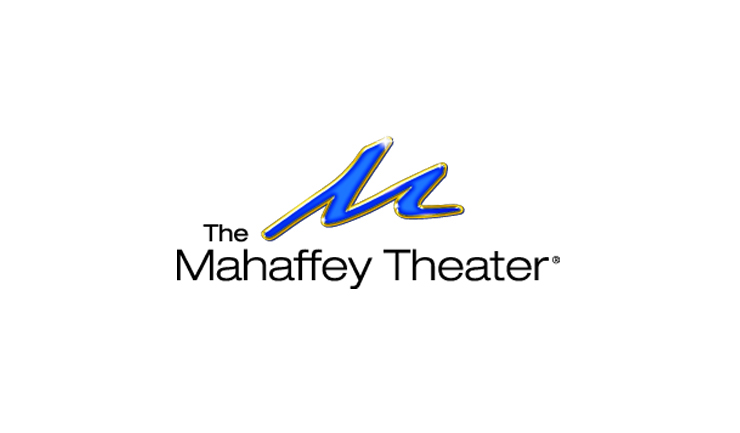 ST. PETERSBURG — A weekend that features shows by Don Henley, Marc Anthony and Cedric the Entertainer will launch a new era of management at Mahaffey Theater.

“We’re creating a new brand here,” said Bill Edwards, owner of Big 3 Entertainment, the musical promotions company in St. Petersburg that is now running the city-owned theater. “This is going to be the No. 1 theater for the arts in the area, that’s the goal.”

That includes sprucing up the Mahaffey — which underwent a $20 million renovation completed in 2006 — with new art deco-style furnishings, carpeting and paint. Backstage, the green room and dressing rooms are being refurbished. The building is even being subjected to a “re-scenting” process. “It smelled like mothballs,” Edwards said. “It reminded me of my grandmother’s closet, and we’re going to fix that.”

Big 3 won the contract to run Mahaffey in a City Council vote in April and took full control of the theater on Sept. 1. That didn’t leave a lot of time to put together a 2011-12 season. Typically, halls work as much as a year ahead of time or more on many bookings. “We got a late start,” Edwards said. “But I like what we have, and next year is going to be huge.”
Henley, Anthony and Cedric will play consecutive nights Nov. 18 to 20 at Mahaffey in what is billed as a gala opening weekend. The first two shows in the theater will be Kenny Rogers (Oct. 14) and Jennifer Hudson (Nov. 4).

Joe Jimenez, managing director of the Edwards Group, said for the following season, an exhibit is planned in the theater lobby tied to the 100th anniversary of the sinking of theTitanic.

Along with pop acts, Big 3 plans to continue Class Acts, programming for schoolchildren that includes shows such as, A Thousand Cranes (Oct. 18),Hans Brinker and the Silver Skates (Dec. 12) and Schoolhouse Rock Live! (Feb. 7).

Also on the agenda at Mahaffey are a Broadway series, with single performances of 10 productions, including Shrek: The Musical (Dec. 16), a solo show by Cloris Leachman (April 15) and One Night of Queen (April 22); a small dance series featuring the Chocolate Nutcracker (Dec. 17); and a midday series of seven shows by the likes of the Duke Ellington Orchestra (Nov. 29) and Shirley Jones (Jan. 18).

The potential of Mahaffey — also home to the Florida Orchestra — has long been apparent, given its prime location on the downtown waterfront. Now it is ideally situated across a grassy plaza from the new, immensely popular Salvador Dali Museum. But the theater has failed to find its niche in the same market as two of the country’s leading presenters, the David A. Straz Jr. Center for the Performing Arts in Tampa and Ruth Eckerd Hall in Clearwater.

Recently, Edwards took over BayWalk, the moribund retail center in downtown St. Petersburg not far from Mahaffey. He’s undaunted by the prospect of trying to turn around two troubled operations. “There’s no law that says you can’t do more than one thing at the same time,” he said.