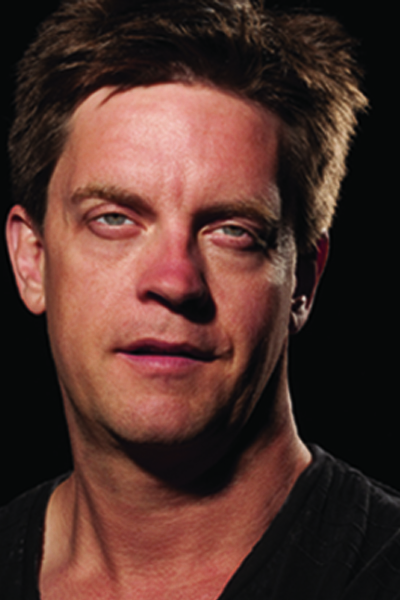 2/22/14 at The Club at Treasure Island: Saturday Night Live Alum and one of Comedy Central’s “100 Greatest Stand-Ups of All Time,” Jim Breuer brings his off-the-wall humor and lovable personality to The Club on Saturday, February 22! One of the most recognizable comedians in the business, he spent four seasons on Saturday Night Live and became famous for his fan favorite original character “Goat Boy” and his dead-on impressions of actor Joe Pesci. In addition to his comedy tour and stop at The Club TI, Breuer can be heard on his weekly Sirius/XM Radioshow “Fridays with Breuer,” featuring guests such as Jerry Seinfeld, Bill Cosby, Chris Rock, Dennis Leary, and Jeff Foxworthy.

2/23/14 at The Palladium: Jim Breuer, a top entertainer with an off-the-wall humor and lovable personality, brings his 20 years of stand-up experience to The Palladium, Sunday, Feb. 23 at 7:30 p.m.