NEW ORLEANS November 17, 2010– For the 6th annual Carnivale du Vin, over 725 guests from across the country gathered in New Orleans for an evening of food, wine and music for children’s causes on Saturday, November 13, 2010 at Hilton New Orleans on the city’s scenic riverfront.

The efforts raised $1.9 million dollars to enable Emeril Lagasse Foundation’s year-long efforts to transform education in New Orleans and brighten children’s futures – promoting mentorship, education and the arts with an investment of more than $4 million for underserved children’s causes. Next year’s Carnivale du Vin will take place on November 12, 2011 in New Orleans.

Headlining entertainers sponsored by Bill Edwards Presents – disco-soul icons Kool & The Gang – kept the crowds dancing until after midnight. The group performed some of their biggest hits and was joined on stage by Lagasse, who made a guest appearance on drums, as they closed out the gala affair with the finale song “Celebration.” 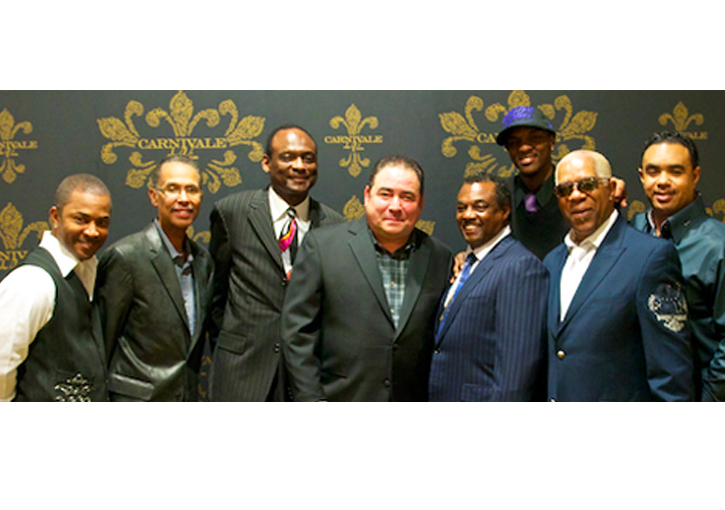